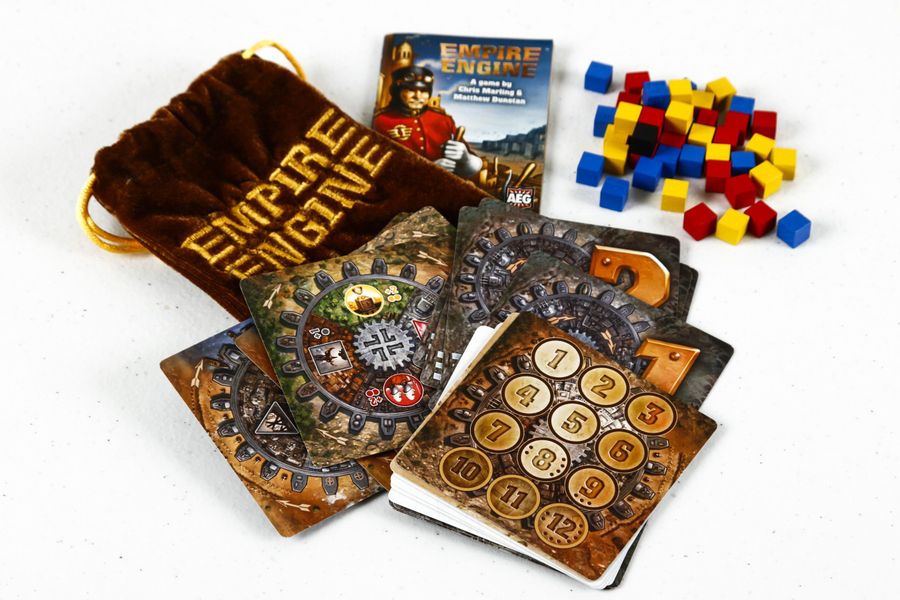 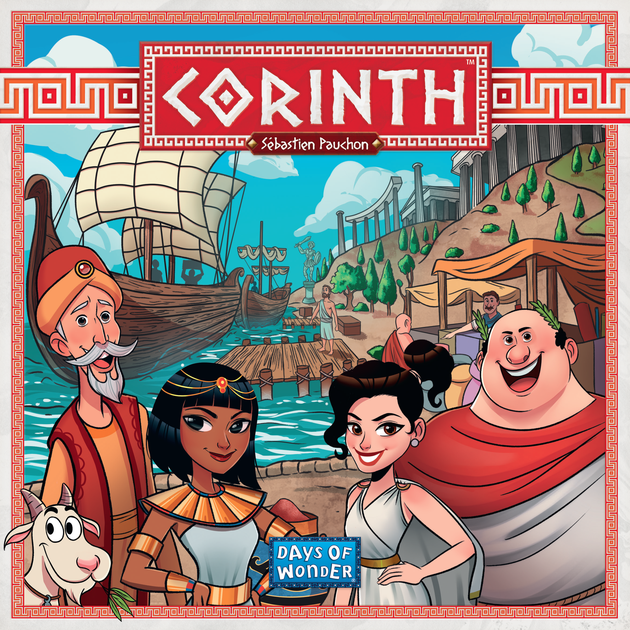 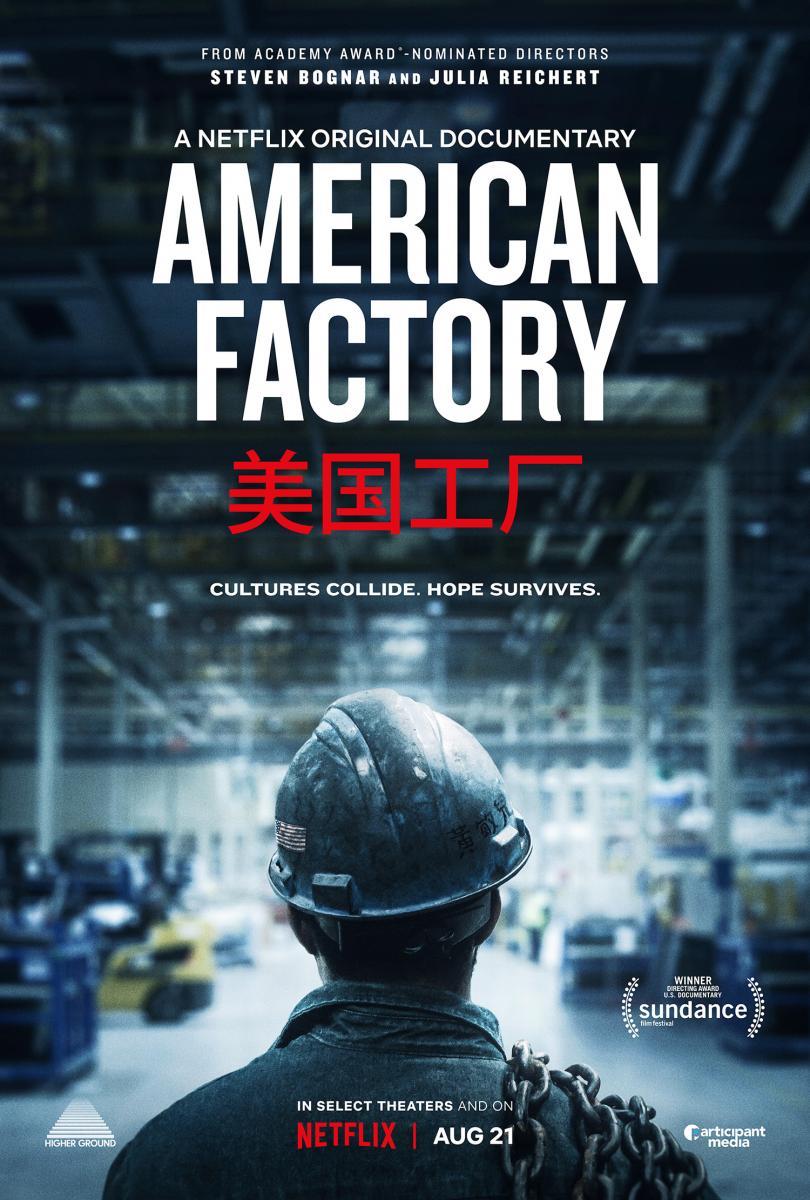 Done with the help of Taylor:

-Fossil fuels: Scotland has a significant quantities of fossil fuel deposits (62% of the EU’s proven reserves for oil). Scotland heavily relies on nuclear power. They still use liquid petroleum gas and coal for heating in remote areas of Scotland.

-Renewable: Scotland’s renewable resources focus on wind, solar, and hydropower (which provide 1/3 of all electricity generation).

Suggest why London and Edinburgh’s governments have made different decisions concerning energy consumption.

– England and Scotland are the only two countries in the United Kingdom who produce nuclear energy. Scotland produces twice as much energy than England from both nuclear and renewable energy sources. However, England produces twice as much coal and four times as much oil. Gas has replaced coal in recent years due to favorable market conditions. I suggest that the differing decisions in energy production and consumption are based on profit of said resources, and clearly England has more non-renewable resources for sale.

– Three reasons Scotland excels in the gas and oil sector:

1) The government commissions research in the oil and gas field.

3) Policy making in regards to progress the future of oil and gas development in Scotland.

– Anti-nuclear movements that concern both environmental and human life.

– The Yukon river may create a difficult obstacle, especially in the frozen winter months.

– Oil production is the main economic resource in Alaska.

– The state of Alaska receives royalties and taxes from oil companies operating within their state.

– Indigenous people are at risk and oil production threatens their way of life.

– There is an increased risk of oil spills in the region.

Opinion: Do you think oil companies should be allowed to explore new areas for oil? Not until oil companies can throughly prove that they can readily and responsibly extract oil from the earth without negative consequences.